Who Says Christmas Should Be Happy?

What does a “Happy Christmas” mean? 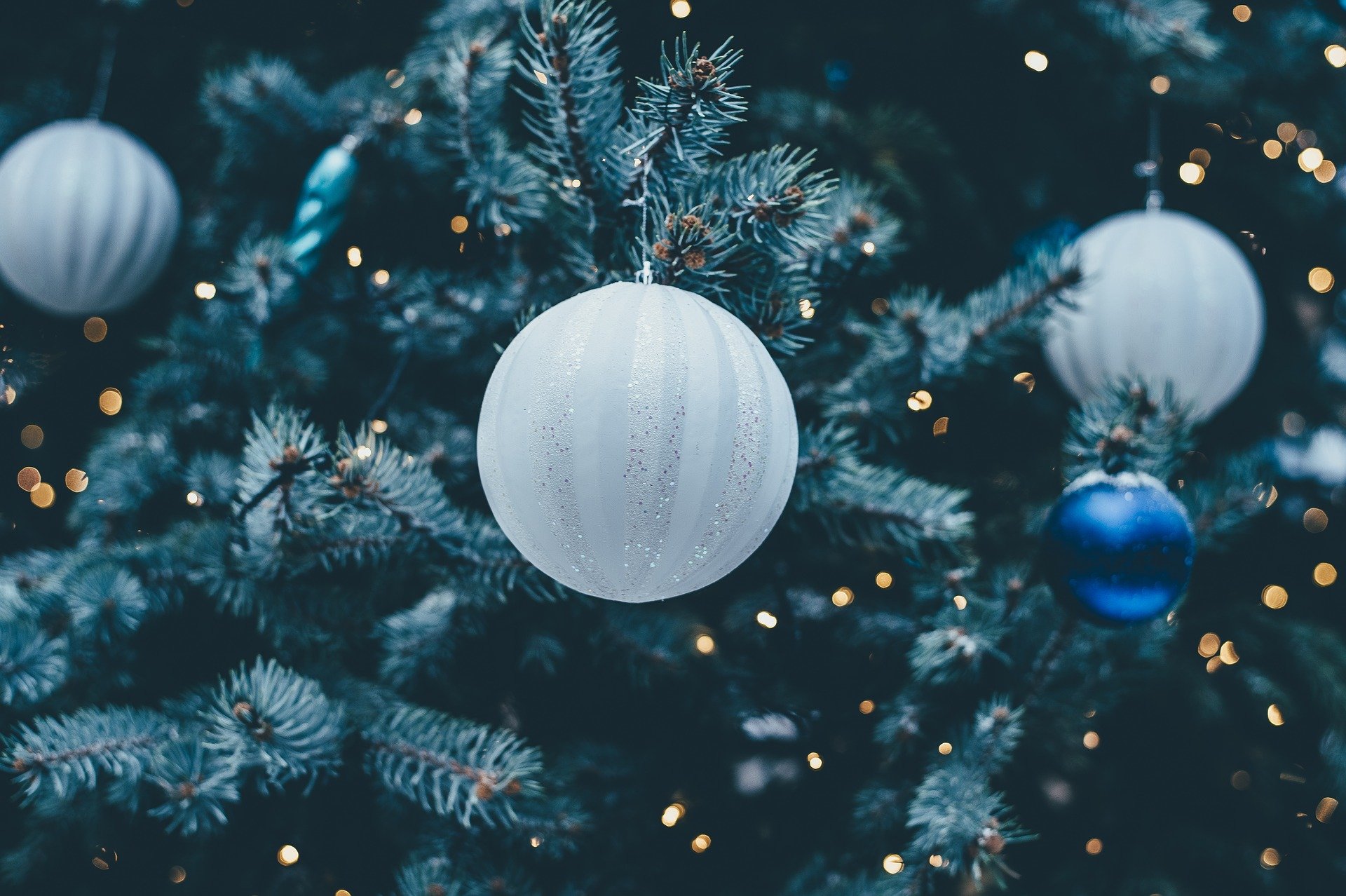 Right now, it’s almost as if someone doesn’t want us to have the kind of Christmas it should be. Just when we thought that life was getting back to normal, out of the South African blue comes another unknown variant of COVID, casting a dark cloud of uncertainty over the festive season. So much for a happy Christmas!

But since when was Christmas happy? For Mary and Joseph life was anything but. In fact, their circumstances were the opposite: dark, unpredictable and scary. Moreover, the world into which Jesus entered was continuously changing. Palestine was occupied by the Romans who sometimes acted atrociously (Luke 13:1); poverty was commonplace; Herod was capable of any outrage; the threat of disease was never far away and nobody knew where the next rebellion would come from. And when the government decided to take a census, requiring you to be in your home city, there was no exception for a pregnant woman like Mary, even if she was just about to give birth. You had to do as you were ordered, inconvenient or not. Nobody cared if, like Mary and Joseph, there was no accommodation. Even worse, there were casualties. Parents lost their babies when Herod decided to go on a paranoid killing spree in a merciless attempt to preserve his own power.

It was into this dangerous, suffering and volatile world that Jesus came, not as a distant bystander but as a real human participant, knowing first hand the kind of inconvenience, hardship, poverty, and sadness that was common to others around him. Jesus is unique, not simply because of his miraculous power but because he personally identified with hurting people.

Of course, Jesus’ birth was only the beginning of a most extraordinary life. If you want to discover the marvel of Bethlehem, you have to follow the baby into adulthood and watch his conduct, listen to his words and witness his miraculous power. You have to gaze in horror at his death on the cross and then visit the empty tomb where, three days after his burial, he rose triumphant over death.

It is only in the light of the whole Jesus that we can understand what God was doing in the obscurity of the stable. And perhaps, in these uncertain times when prolonged threat confronts us with our mortality, this is the right time to search the Bible for the living God and what he can do for us in the living Jesus.

If, for us, a “Happy Christmas” means having everything the way we want it then all we have done is create a Christmas around ourselves but which actually bears no resemblance to the night that Jesus was born.

This year however, there may be something strangely authentic about an inconvenient, uncertain and even “less-happy” Christmas, which, by a certain ironic twist, may force us to put aside our expectations and discover the Jesus who was born to seek and to save the lost, and who, by his forgiveness, can give us a joy that no one can take away.

PrevPreviousEnspire 2022
NextA Healthy Gospel Church for Every Community in ScotlandNext