On this Good Friday, Moderator Designate Rev. Iver Martin reminds us of the immense sacrifice made by Jesus Christ. 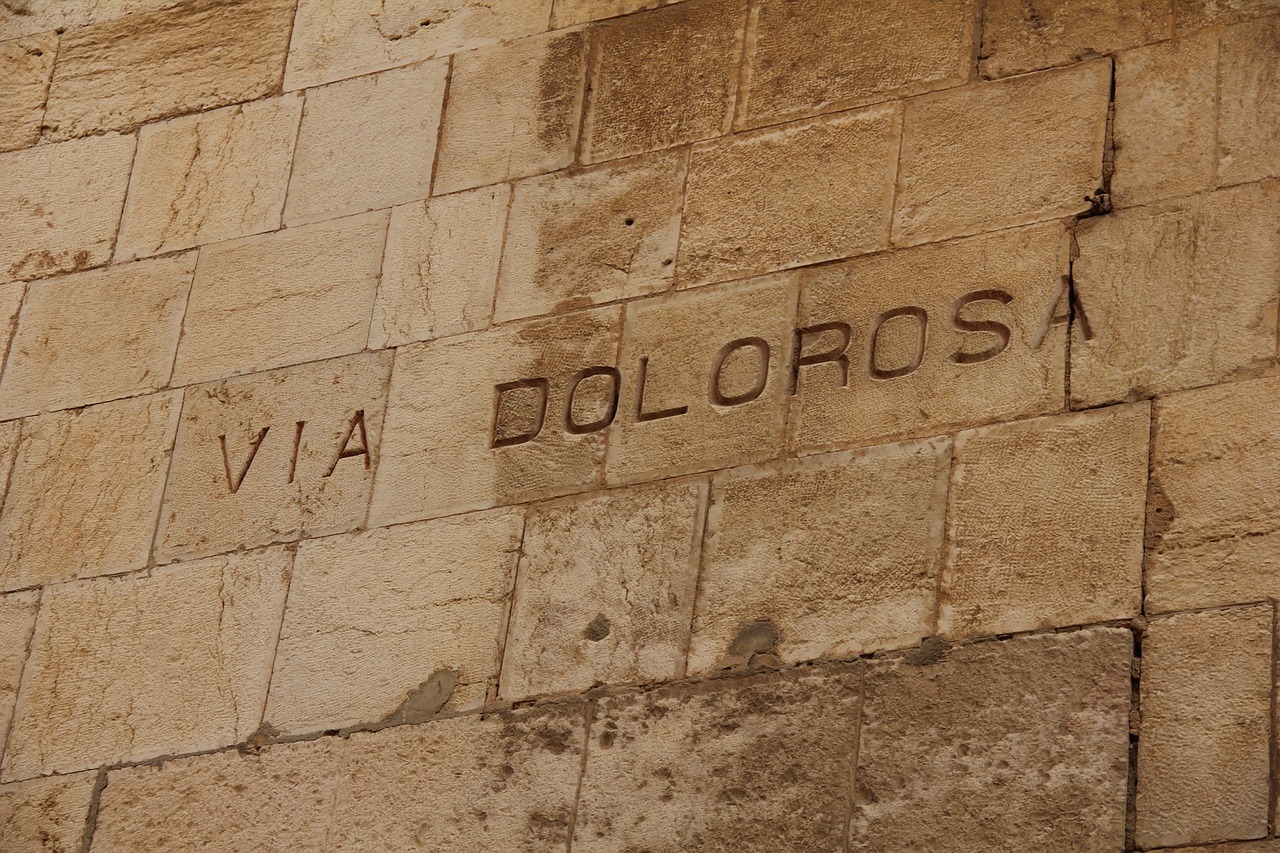 The cross was not an event that came suddenly upon Jesus. It loomed large and cast its shadow over him long beforehand, and, as the time drew closer, its reality weighed ever more heavily on his consciousness. Which meant that Jesus’ suffering began as mental torment so intense that his body reacted by sweating great drops of blood.

In one sense he knew what lay ahead of him. Throughout the life and ministry of Jesus, there was a continuous consciousness of why he had come into the world. He had regularly made clear to his disciples that he was going to be arrested and crucified.

But he was yet to experience it, which meant that he could only imagine in horror what lay ahead. And now he is here – standing on the threshold of the descent into the abyss. The reality of his suffering had now begun with the thought of what lay ahead.

And no wonder: there was no mercy for someone nailed to a cross; no relief, even for a second. It was just continuous excruciating agony, impossible to imagine and totally unbearable. For the person hanging there, it was unending suffering. You were consumed with pain, unable to think.

Gethsemane was the final moment in which Jesus could reflect on the necessity for what lay ahead. What’s more, this was perhaps the last opportunity to exercise any possible alternative option by asking the Father whether there was a path that might avoid the unthinkable.

The clearest window into Jesus’ mind in the garden is his prayer: Father, if it be possible, let this cup pass from me. Nevertheless, not as I will but as you will”. The apparent paradox is obvious: as the Son of God did he not remember why he had come and did he not realise the necessity of his impending death?

Such questions are asked in the comfort of painless, fireside Bible study. Jesus himself had predicted his own death and spelled out its necessity, but in its very face, he is utterly consumed with dread, and yes, fear. There is no need to find some theological caveat to reconcile Jesus’ perfection with his true humanity. Donald Macleod sums it up when he says, “the wonder of the love of Christ for his people is not that for their sake he faced death without fear, but that for their sake he faced it, terrified.”

And if the prayer of Jesus reveals his mind, the silence of the Father is a deafening announcement to the world. If our debt was to be paid the Son of God would have to take our place and suffer God’s righteous anger on the cross.

The Father’s silence was also a final command to the Son; a command which Jesus then obeyed by surrendering himself to the darkest hours in history.

Until it was all finished, and our debt was paid in full.