The 2022 General Assembly starts this evening 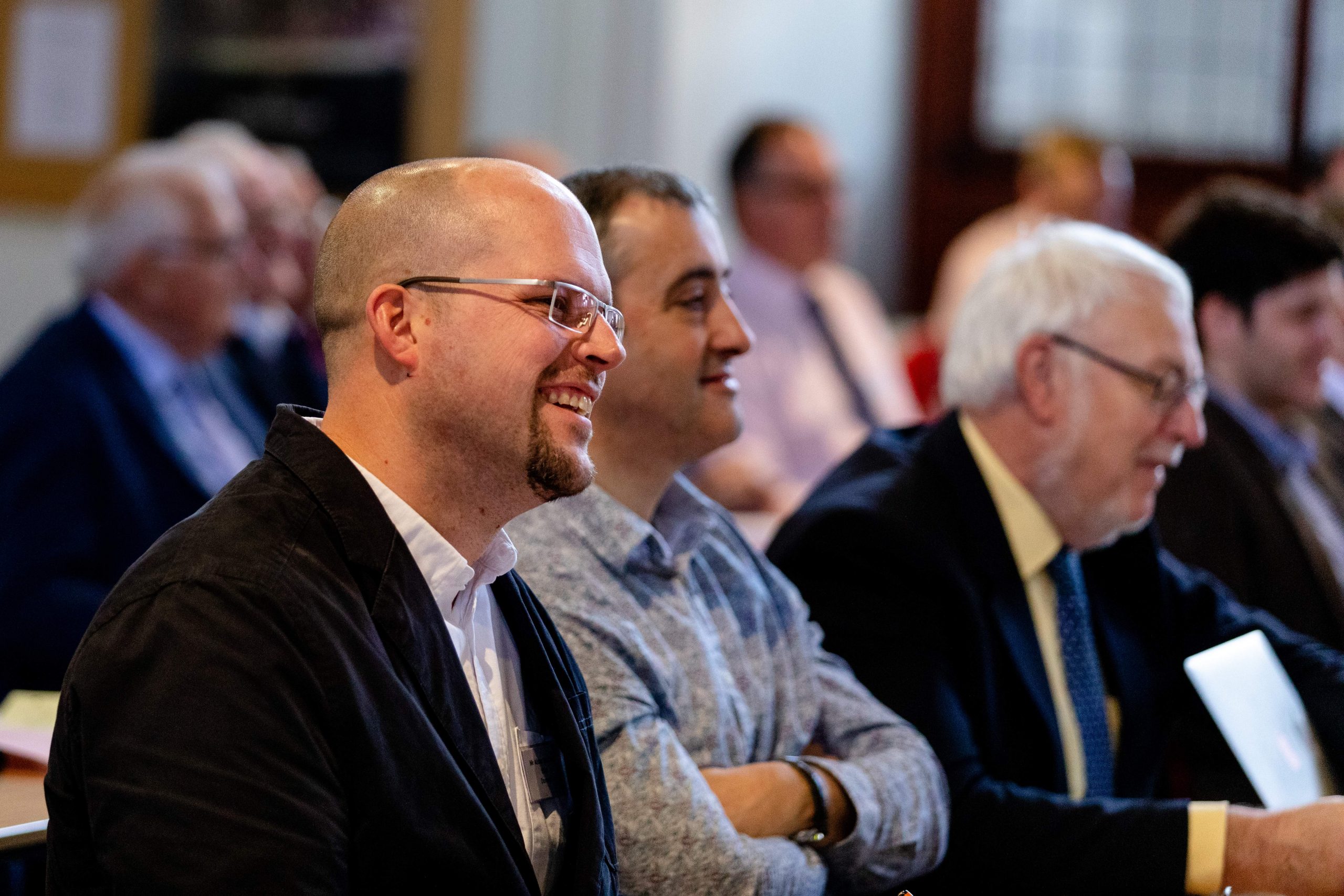 Commissioners are set to gather this evening for the opening of the 2022 General Assembly.

The General Assembly of The Free Church of Scotland, which is now in its 179th year, will take place in St Columba’s at the top of Edinburgh’s Royal Mile.

This evening’s session will begin at 6pm and will be available to watch via livestream on this website and also on the Free Church of Scotland YouTube channel. All sessions will be livestreamed.

The assembly, which will runs until Thursday, will give church leaders time to discuss the work that has taken place & make decisions on the future of the church.

Representatives from every presbytery across the U.K. will gather to discuss church business and hear reports from various committees and boards.

Over the course of the week, they will also be joined by guests of the Church and other organisations including the Bible Society, OM and Affinity.

All committee and associated board reports have been published and are available to view here.

The timetable for the week can be viewed here.

Public viewings of the assembly are due to be streamed live on the Free Church website.

The General Assembly is the highest decision-making body within the Free Church and had its first sitting in 1843. It’s during these assemblies that presbyteries discuss regular business and sometimes make historic decisions that have implications for future generations.