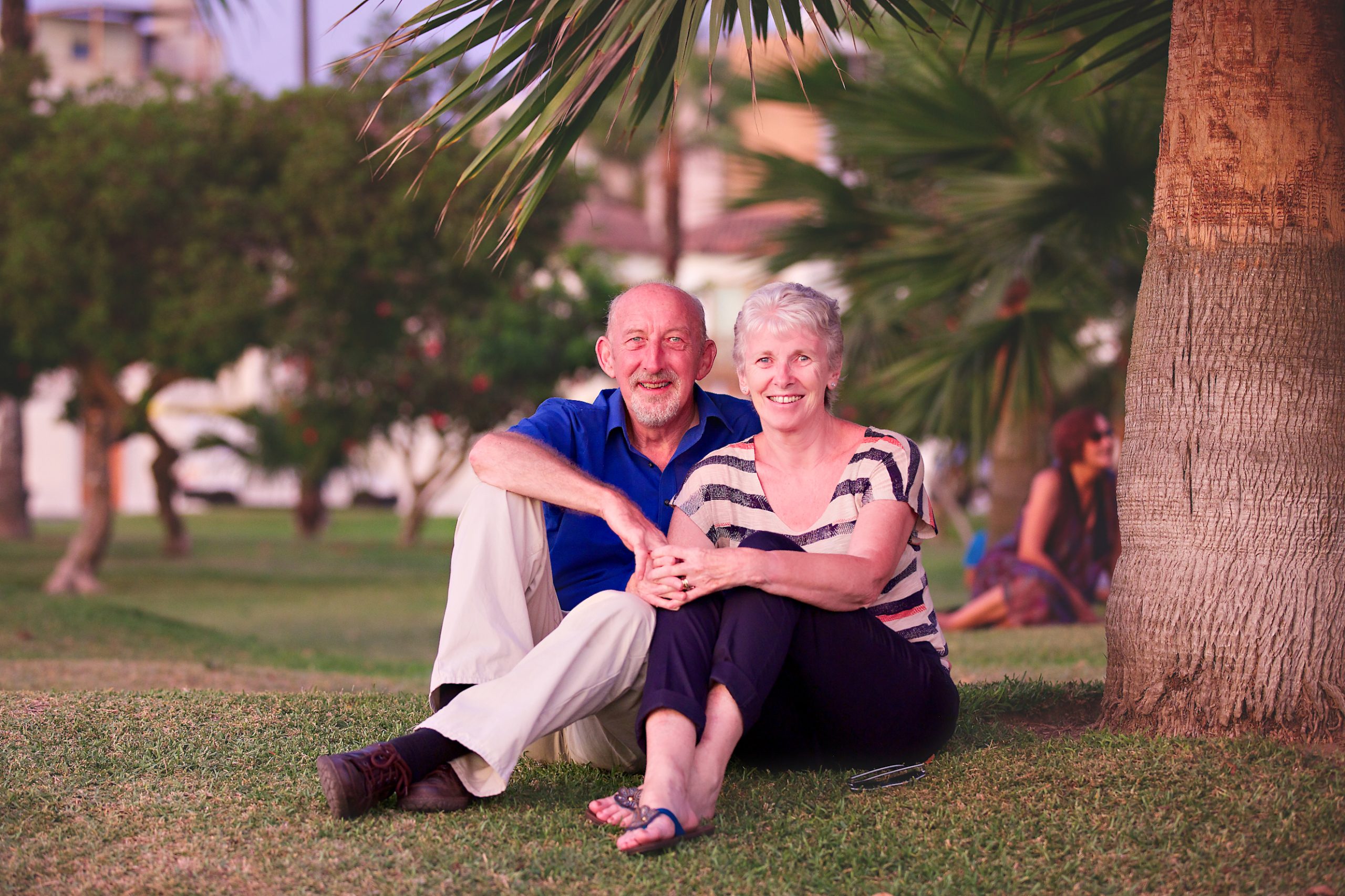 The news of Clive Bailey’s sudden passing on December 21st has shocked the whole denomination.

Originally from Leicester, Clive studied English at Aberdeen University. It was there, as a student that, upon being invited to Dee St Free Church, he heard the gospel for the first time, and came to faith under the ministry of Rev. Douglas Macmillan.  It was there also that he met Ruth Wilson whom he married in 1973.

Clive’s career in teaching began at Hutcheson Grammar in Glasgow. The Baileys then left Scotland in 1977 for Lima, Peru where, for three years Clive taught English at the Colegio San Andres.

Upon returning to Scotland, Clive taught at Glasgow High School, before being appointed to Wellingtons School in Ayr.

In 2008 he was asked by the Free Church to return as headmaster to the Colegio San Andres which was then going through serious financial difficulty. Clive quickly became a popular figure, forging close friendships with both staff and parents, gaining the trust and confidence of everyone around him. His experience, wisdom and leadership helped turn the school’s fortunes around in a short period of time, such that, by the time they left Peru in 2013, the school was not only self sufficient but profitable.

After returning to Scotland Clive and Ruth settled in the central belt where he became an elder in the newly planted Stirling Free Church. Clive’s retirement was to be an active one. His extensive experience, wisdom, sharp wit, communication skills and passion for the work of the gospel made him a highly sought after leader and preacher. Latterly he served on the Board of Ministry where his educational input, always expressed with a deep humility, was met with respectful attention. Rev. Paul Clarke, Chairman of the Board of Ministry, described him as “a kind, gracious and wise man whose first love was for his Lord and Saviour.”

The current Free Church Moderator, Rev. Neil Macmillan, said that Clive was “Passionate about mission, always a champion of what is good; friendly, funny, and wise. He was a huge asset to the church.”

Clive will be missed terribly by the large number of people who knew him, his church, but most of all his family. We extend our deepest sympathies to Ruth and their children: Judy, Rachel, Vickie and Catriona, together with grandchildren, sons in law and wider family.

“Blessed are the dead who die in the Lord from now on.” “Blessed indeed,” says the Spirit, “that they may rest from their labours, for their deeds follow them” Revelation 14:13