The Robertson Trust has formally apologised to the Free Church for unlawful discrimination. 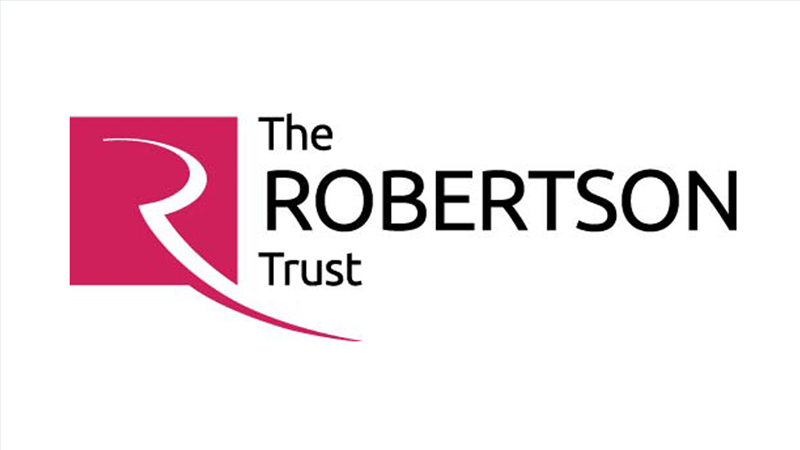 The Robertson Trust settled a claim with Stirling Free Church after it cancelled a rental agreement solely on grounds of religion.

An agreed settlement has now been reached in which the Trust admits it “acted unlawfully” and apologised to the church. It has also paid a substantial contribution towards legal costs.

“It has been a long time coming but finally justice has been done. Our legal action was never about financial compensation. It was about the principle. It is against the law to advertise a venue as being available to all-comers but then cancel the contract simply because the booking is for a religious event. Christians have the same legal rights as everyone else and the outcome of this case affirms that. The Trust has accepted that they broke the law and they have apologised to us. We are grateful and relieved.”

Simon Calvert, Deputy Director for Public Affairs at The Christian Institute, which backed the claim against The Robertson Trust said:

“This settlement is another important reminder that if you discriminate against Christians for their beliefs, whether you do so in the workplace or the marketplace, you are probably breaking the law. Equality and human rights law firmly protects the ability of Christians to hold and express their beliefs, whether on sexual ethics or anything else.”

The full wording of the settlement agreement is:

“In June and September 2019, Kintail Trustees Limited, as Trustees of the Robertson Trust (the “Trustees”) entered into contracts with the Free Church of Scotland at Stirling (the “Free Church”) for the hire of the conference facility known as the French Barracks at The Barracks Development, Stirling (the “Property”). The Trustees applied a settled funding policy, which places restrictions upon the activities to which the Trustees may advance charitable funding, to the termination of the contracts, in the belief it applied to the hire of the Property.  They now regret and fully accept that in so doing they inadvertently failed to meet their duties to the Free Church in terms of the Equality Act 2010, and therefore acted unlawfully. The Trustees apologise to the Free Church.”