The Free Church in South Africa

Historically, the church has served mainly the Xhosa speaking people in eastern and western Cape region, stretching from Cape Town to Transkei. The church became independent in 1982 but remains in close connection with the Free Church of Scotland.

Dumisani Theological Institute was formed in King William’s Town to train pastors.
The church has more than 63 congregations and 4,000 members.

Dumisani Theological Institute began as a Presbyterian and Reformed college for the training of pastors from those churches. However, in the past 15 years students from at least 15 denominations have received training there. In fact the college has been accepted by almost all church groupings in the Eastern Cape in South Africa and numbers have grown steadily to around 50.

Dumisani represents a wonderful opportunity for strategic mission support in the developing world. The churches of the Eastern Cape desperately need pastors who are well grounded in the Scriptures and in basic Biblical doctrine. Theological education has almost disappeared from the province. Several colleges have closed or are struggling and Dumisani is strategically placed to grow and to meet the challenge. 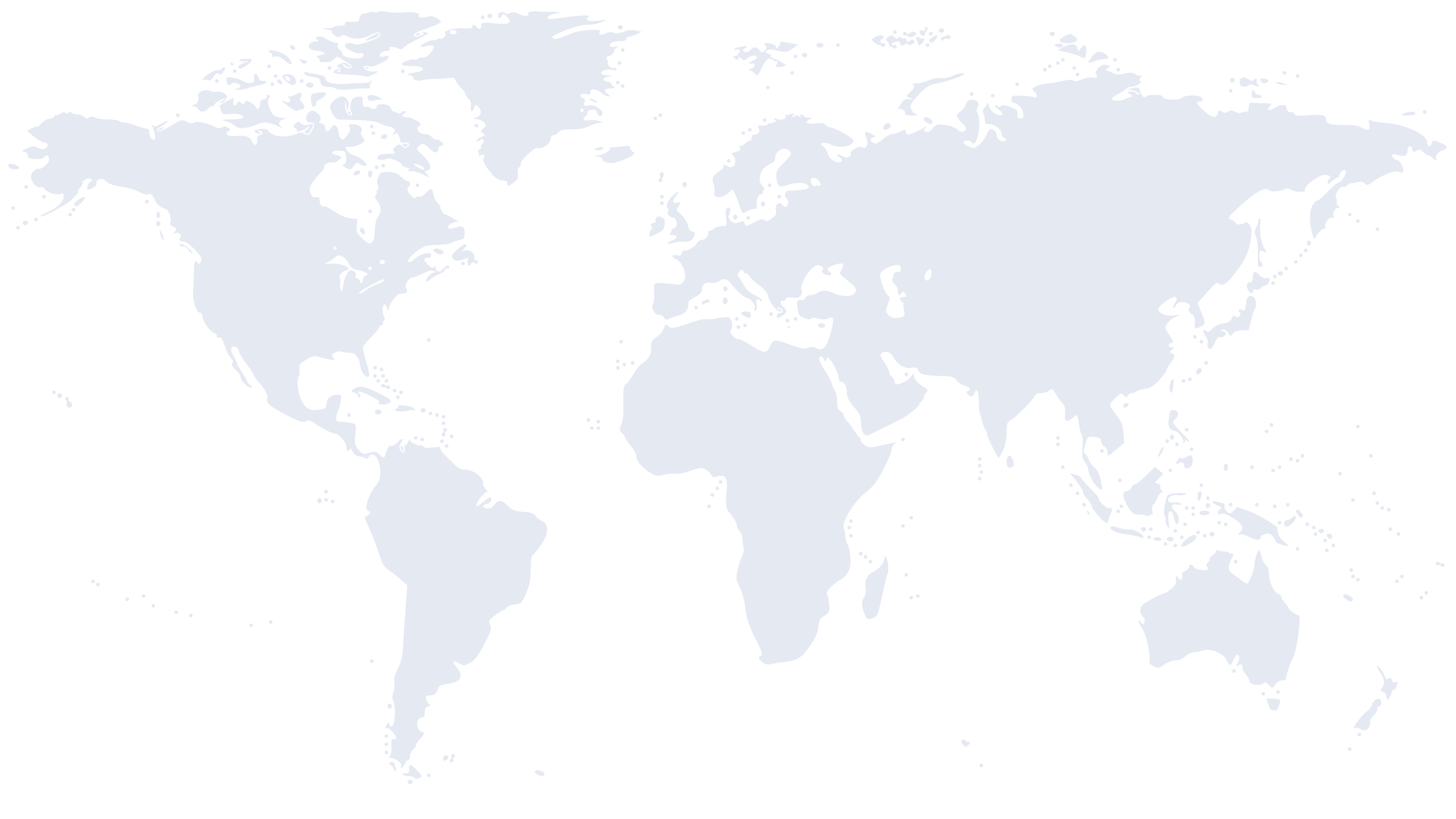 Global Mission comes under the remit of the Mission Board of the Free Church of Scotland.

Learn More
Back to Top