The Free Church of Scotland’s Public Engagement Committee has responded to the government’s consultation on the Gender Recognition Reform (Scotland) Bill. 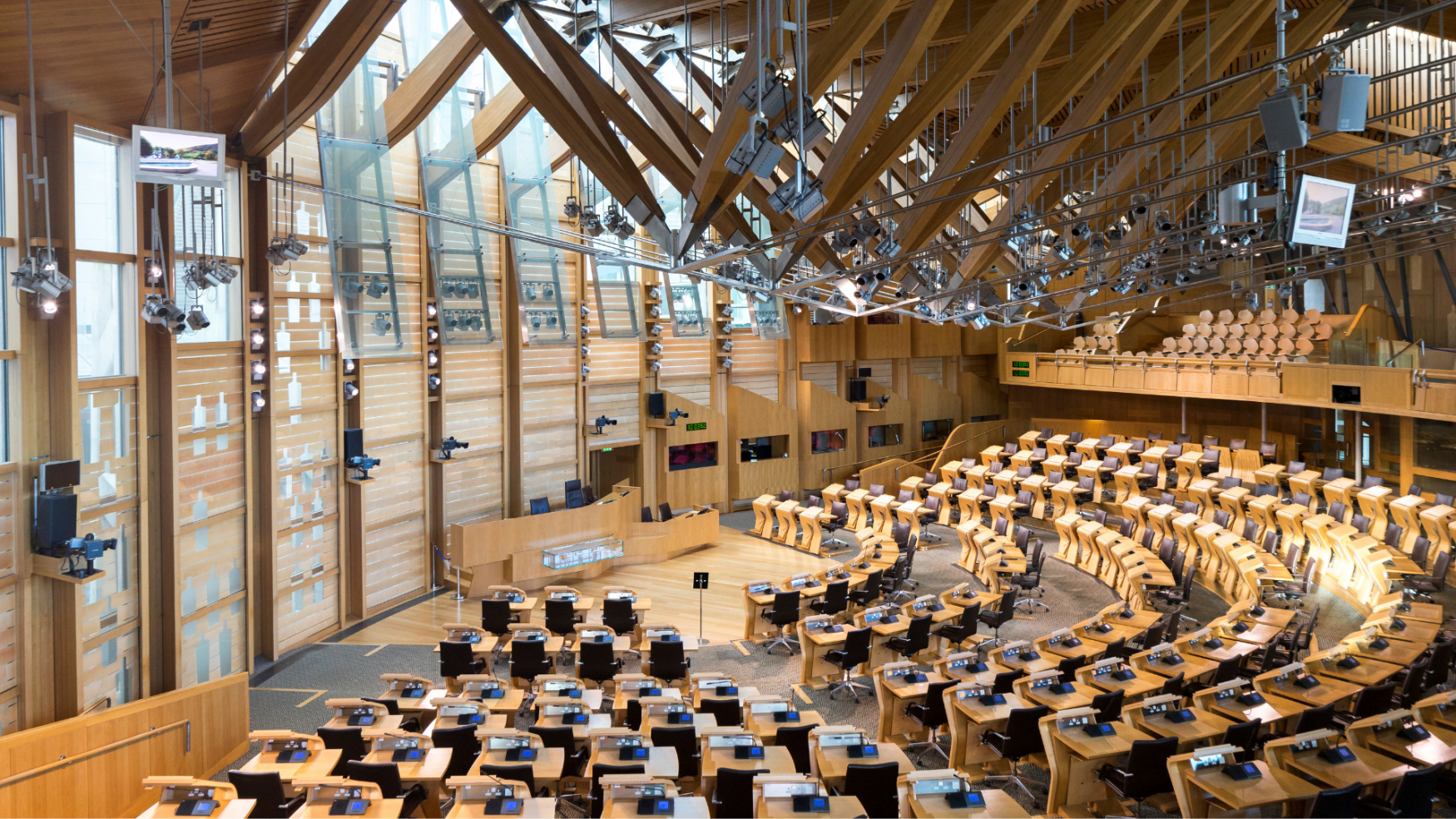 The Public Engagement Group of the Free Church of Scotland has responded to the Scottish Parliament’s call for views on the Gender Recognition Reform (Scotland) Bill.

The Government consultation is ongoing and ends next week (Monday 16th May).

Organisations and Bodies across Scotland, as well as individuals, can respond to the proposals.

The Free Church’s Public Engagement Group, which was set up specifically to respond to Government consultations, says it recognises that discussions relating to gender are very sensitive in nature, and necessitate compassion and understanding.

The Group says: “As Christians, we believe that all people are made in the image of God with inherent dignity and worth. The Bible clearly teaches we are all made in God’s image, male and female. This means we believe that sex cannot be reduced to a mere social construct but is a core part of our humanity. Accordingly, we believe proposals to allow changes to sex or gender have a major impact on what it means to be human.

“We urge the Scottish Parliament to think seriously before changing these definitions which will have widespread implications across society – particularly in relation to women’s safe spaces and the right for individuals to make decisions about who is examining them in a medical context.

“At the same time, we are concerned for those who are experiencing gender dysphoria. Jesus told us that we should love our neighbour as ourselves and made clear that everyone is our neighbour. We love and care for those impacted by these issues and we recognise that the Scottish Government also wants to do what is best for those experiencing gender dysphoria. However, we are not convinced that always affirming someone’s understanding of themselves is the appropriate way to care for them. In particular, we are concerned that a move away from requiring a medical diagnosis and supporting medical evidence will result in less support being given to those who are wrestling with their identity. We are also concerned about lowering the minimum age to 16 which will expose more young people to irreversible medical interventions.”

It added that in general, the Free Church of Scotland opposes the changes being proposed by the Scottish Government in the Gender Recognition Reform (Scotland) Bill. “Whilst recognising the limited exception of intersex, we believe that the vast majority of human beings are either male or female and this is a biological fact encoded in every cell of our body,” it says.

The Public Engagement Group wishes to also encourage members of the Free Church of Scotland to consider responding to the Call for Views as individuals before the deadline of Monday 16 May 2022. You can respond to the detailed consultation using some of the material in the group’s response to assist you but you can also complete the short survey which is mainly in the form of yes or no answers.

The short survey can be accessed at https://yourviews.parliament.scot/ehrcj/4e11ba8a/consultation/intro/.

PrevPreviousThe Record (May 2022)
NextGeneral Assembly 2022Next