Plans for a new Free Church of Scotland in Galashiels

Plans for a church plant in Galashiels are gathering steam. 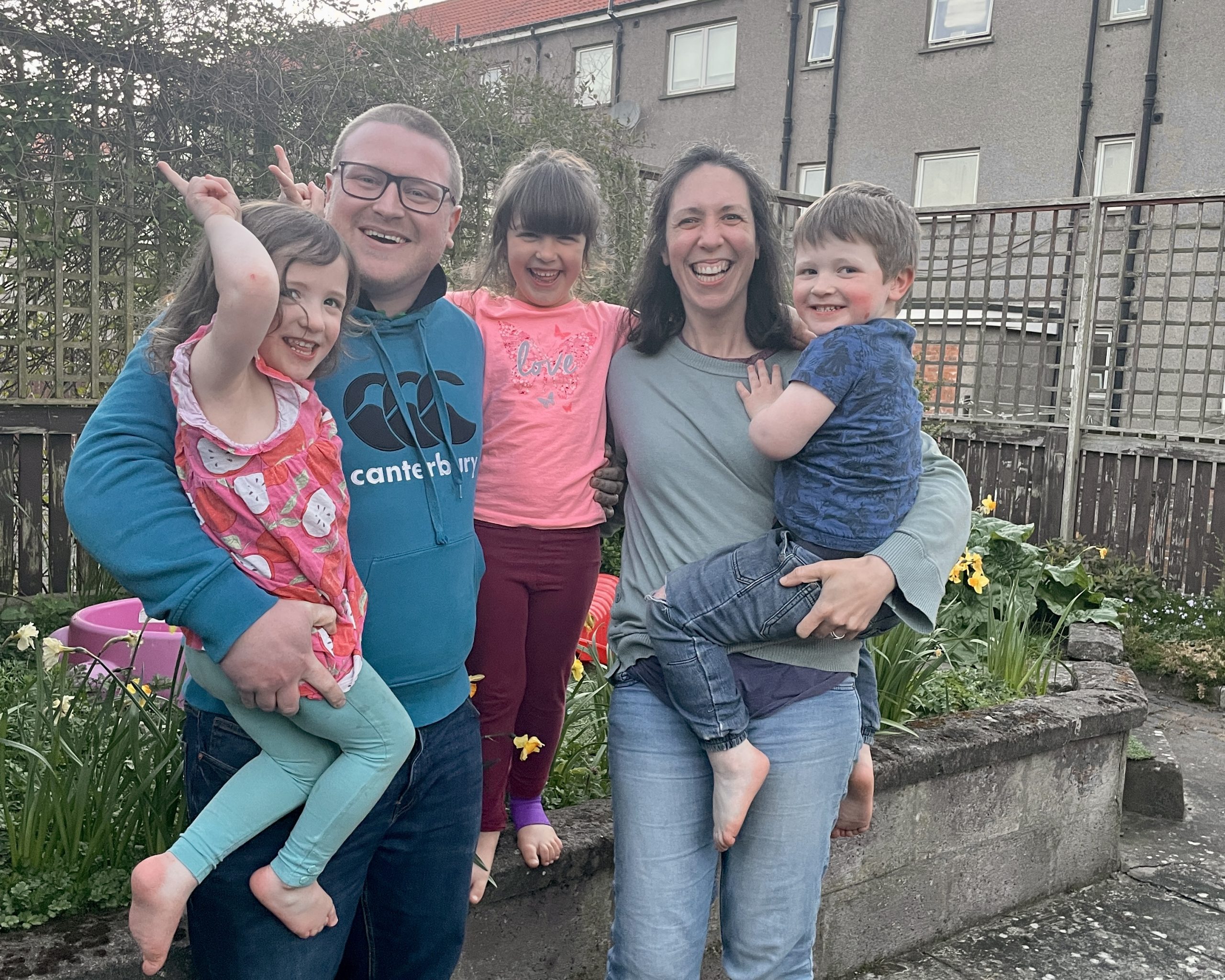 It’s an exciting time with plans coming together for a new Free Church of Scotland in Galashiels.

The church plant is in very early stages with lead church planter Rev. Craig Anderson and his family planning to move to the town, known locally as Gala, this summer. A launch team, which is still being gathered, is set to meet to begin to establish as a group and build a sense of church community and gospel culture.

Craig said: “We really are in the very early stages of the church plant. There hasn’t been a Free Church in Gala, or I believe the Borders. for around 120 years, so the Free Church is an unknown entity, but there is great scope to set up a church within the town and be part of the community.”

“We want to be rooted in Gala – to have a healthy gospel church here – and to reach out to other places within the Borders seeking, in time, to plant more churches.”

The venture is a church plant from Buccleuch Free Church in Edinburgh. In preparation, Craig has been working at Charleston Community Church, a plant from St. Peter’s Free Church in Dundee, for the last year as a ‘Church Planter in training’ and has received training through Generation which has provided him with a host of transferrable principles and skills.

Craig has spent several years training in gospel ministry. He has previously been a Ministry Associate with Chalmers Church Edinburgh where he also studied at Cornhill Scotland. Following this, Craig worked as a Staff Worker with UCCF: The Christian Unions (University and Colleges Christian Fellowship) and has served at St Peter’s Free Church and Charleston Community Church during his time studying at Edinburgh Theological Seminary.

He has had a desire to plant a church in the Scottish Borders for several years and to be part of the re-evangelisation of that area. A proposal was put forward last year for the church plant and since last August Craig has been going down to Gala once a fortnight to get to know the area and the community.

The Anderson family – Craig, his wife Amy and their three children, Tabitha, 5, and twins Charis and Peter, 3 – are set to move to Gala in July. They are currently trying to find a house to move to.

Plans are in the pipeline of how the church plant will get up and running.

“For six months to a year we’ll be gathering a launch team,” said Craig. “As a team we’ll be meeting together to have an informal service in the morning and having everyone round to the manse in the evening for people to get to know each other and pray together. From this group, I’ll seek to form a launch team and probably in 2023 begin mid-week training for the launch team.”

Craig said that he is looking forward to what’s in store as there is a very strong sense of community in the area already.

“Within the Borders each town and village have their own personal identities,” he said. “With the regeneration in Gala with the train line and tapestry museum, there is a buzz about the town which adds to the strong sense of community that already existed.”

He is also due to formally take up the role of chaplain for Gala Rugby at the start of the next season, a venture that he is looking forward to.

As the plans for the church plant continue, there are three main prayer points:

Craig said: “We pray that the Lord would be working in the lives of people who are not saved. There are around 115,000 people in the Borders across a large area, with Galashiels the central town. There are very few gospel churches across the Borders and we want to change that. We want to reach the lost with the good news of Jesus Christ, beginning with being rooted in Gala but still reaching the Borders.”

“Pray for wisdom and for people willing to join the launch team. Pray also for the practicalities of planting a church: a meeting place, a manse and money.”

Do look out for more updates about the church plant in coming months, as we follow their journey of setting up home and starting to build connections within the area of Gala.