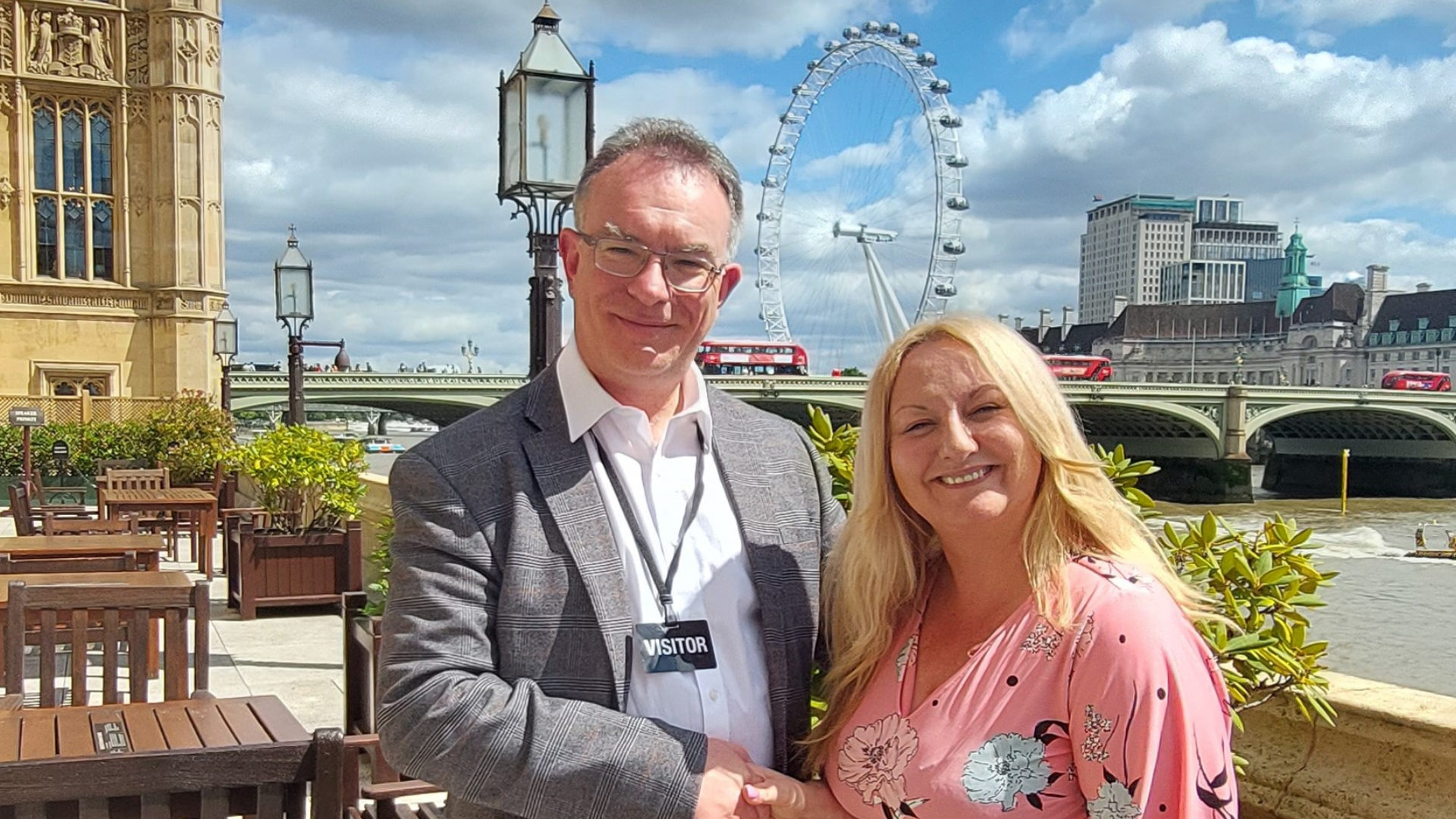 On Tuesday 5th July I had the privilege of representing the Free Church of Scotland at the annual National Parliamentary Prayer Breakfast in Westminster Hall, an event organised and hosted by Christians in Parliament. I was there as the guest of Dr Lisa Cameron, my constituency MP.

This year’s theme was “Serving the Common Good” and the keynote speaker was Rev. Les Isaac OBE, founder of the Street Pastors movement.

The event was attended by Christians from all over the country and from all walks of life as well as some of our leading politicians, including the Prime Minister and the Leader of the Opposition, on what turned out to be the day on which a trickle of resignations from the government turned into a flood.

In the providence of God, then, 600 people or so, were involved in praying for integrity to characterise our political leadership.  It is so encouraging to realise that there are real Christians working in Parliament who love the Lord Jesus and who are called by God to serve him at the very centre of political power.

The prayer by Tim Farron MP, former leader of the Liberal Democrats, was particularly poignant, as he compared the nation to sheep without a shepherd.

Afterwards, I was able to spend time with Dr Cameron and gain more insight into her work as a constituency MP. High on her list of priorities are the cost-of-living crisis and the resettlement of Ukrainian refugees. She also chairs the all-party disability group.

I left the Houses of Parliament that morning with a deeper sense of how important it is to pray for our Parliamentarians, that in all their decision making they would keep their eyes fixed on eternity.

Later in the day, I met up with Rev. Andrew Longwe and his wife Marina, recently called to be minister of London City Presbyterian Church, the Free Church in London. Ministering in the heart of London has meant a change of gear for Andrew. People seem to have very little time to spare and stress levels are high.

Waiting in the airport lounge that evening I learned of the resignation from the Cabinet of men I had seen earlier that day. The words of Ps.146 seem appropriate:

Do not put your trust in princes, in mortal men who cannot save…Blessed is he whose help is the God of Jacob, whose hope is in the Lord his God.