Rev. Joe Hall has accepted the call from the congregation of Bon Accord Free Church in Aberdeen. 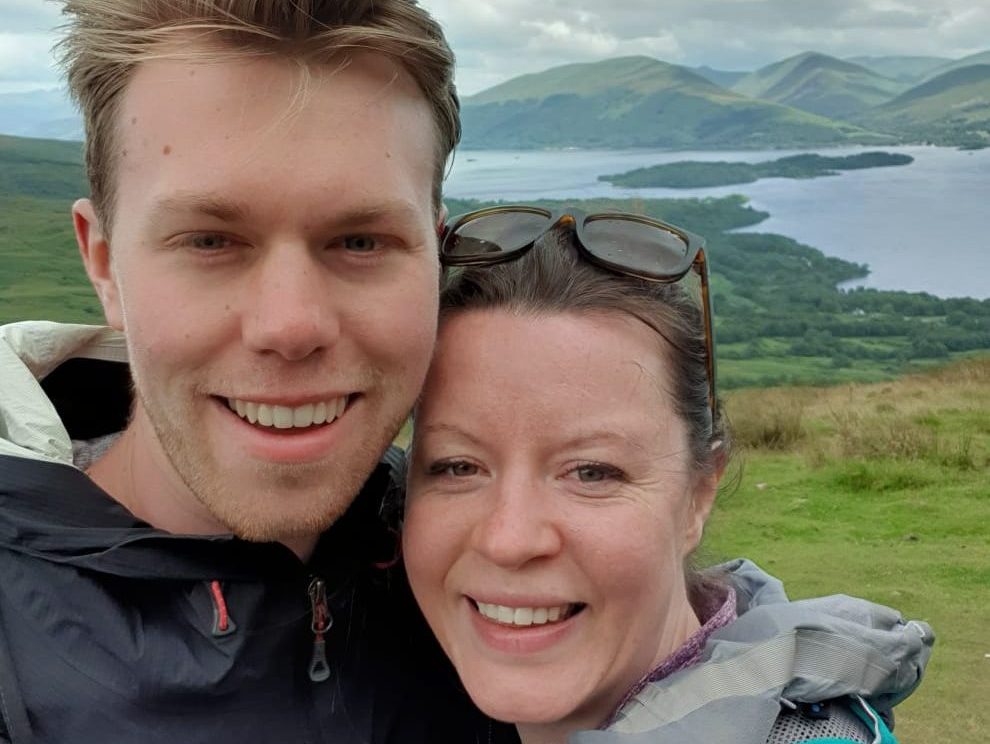 Rev. Joe Hall is to be the new minister at Bon Accord Free Church in Aberdeen. Last weekend, a call was signed by the congregation and accepted by Joe who was present. This paves the way for an induction at the end of August.

Joe was born and raised in Romford, Essex, and came to a personal Christian faith as a teenager. He moved to Edinburgh in 2012 at the age of 18 to study Social Anthropology at the University of Edinburgh. There, he became a member of Grace Church Leith and, in his own words, “benefited hugely from sitting under faithful expository preaching, as well as through the friendship of mature Christians at church, and grew steadily in my knowledge and love of God”.

His growing love for God and desire to serve him and his people led to a ministry apprenticeship at Grace Church Leith after he graduated. Over these 2 years he studied at the Cornhill Training Course in Glasgow, which deepened his knowledge and love of the Bible, and laid a foundation for future study and ministry.

After three years of subsequent study at Edinburgh Theological Seminary, Joe was licensed last week by the Presbytery of Edinburgh and Perth.

Joe’s wife, Susy, grew up in Derbyshire, where her father was the pastor in a local church. She went on to study medicine at the University of Bristol, before moving to Edinburgh where she eventually worked in paediatric emergency medicine. It was at Grace Church Leith that Susy and Joe met. They are expecting their first child in December this year.

Reflecting over the past year, Joe said, “The pandemic has been tough in lots of respects, but wonderfully it was during this time that I was first put in touch with Bon Accord through my online placement. Susy and I have been praying over the past year that the Lord would make it clear to us where he would have us. We had a sense that Bon Accord would be a great home for us, and a church family which we could serve, and are delighted that this sense has been confirmed in the call which came on Sunday.”

The induction is scheduled for Saturday 28th August at 14:00.