A church plant is being launched in the new community of Tornagrain, near Inverness. 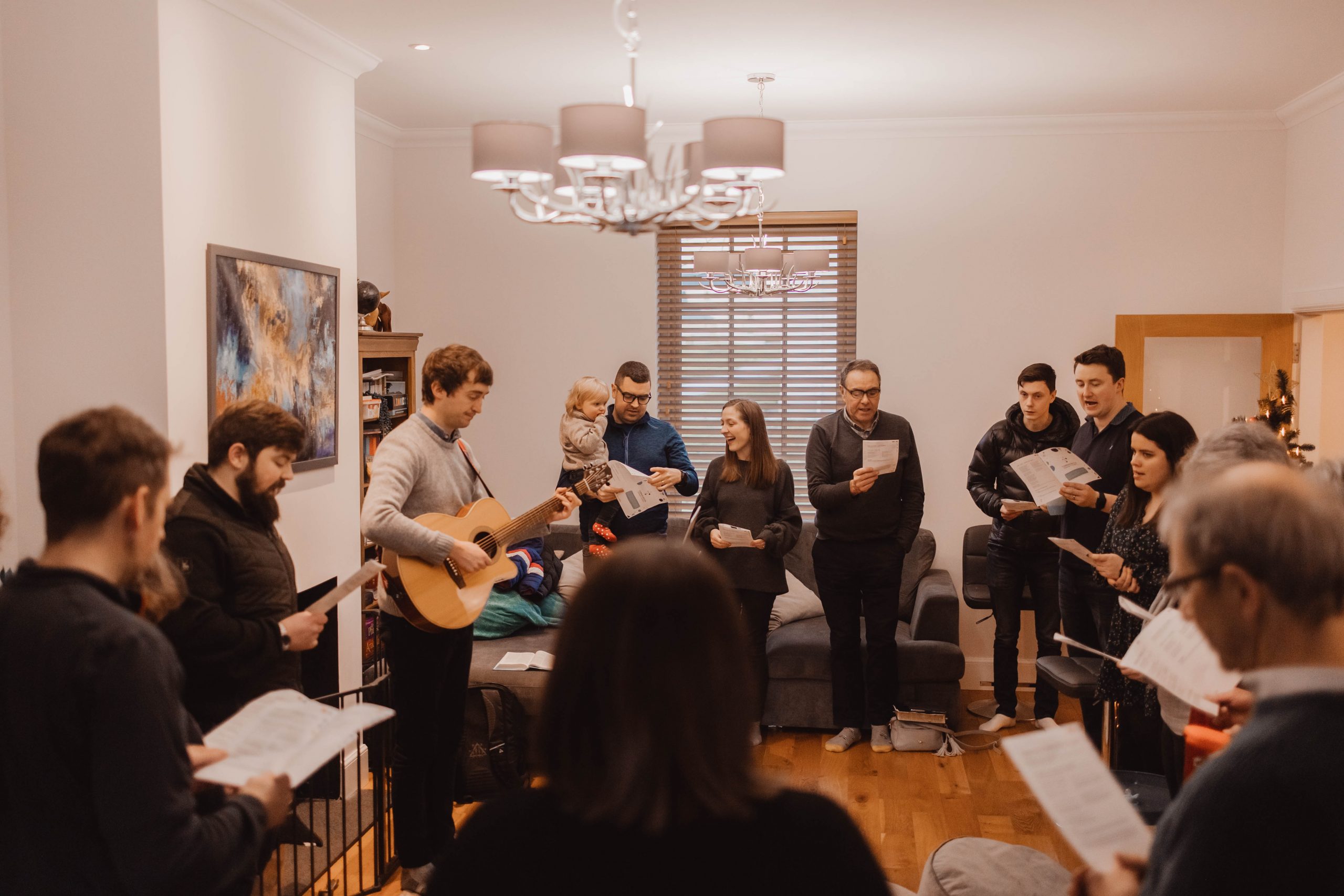 A church plant is being launched in the new community of Tornagrain, near Inverness.

It is an exciting time as Tornagrain Community Church is set to begin church services this Sunday (15th January).

The church plant is being led by Rev Innes Macsween, who is the Assistant Minister at Smithton Free Church. He is supported by a launch team of around 25 adults and 12 children.

Much ministry work has taken place over the past couple of years to get to this point.

Innes said: “Smithton Church has been planning a plant for years now, although Covid delayed us. A team began to coalesce in mid-2021 with a view towards the nearby development of Culloden West, but wisdom and opportunity changed our focus to Tornagrain.  Many members of the team already lived in Tornagrain, and I moved there in April 2022. We began meeting for 3pm afternoon services in the local ‘community room’ from January 2022, before our launch this month.”

Tornagrain is a new town being built along the A96, near Inverness airport and between Inverness and Nairn, with plans for 5,000 homes and 10,000 people.

Innes said: “Unlike some new housing developments, Tornagrain is being built with a very clear vision of creating a ‘community’ rather than just new houses, something we are emphasising as part of our own vision for the new church, where our mission statement is: Sharing the hope of Jesus in the community, through community.

“We are renting the nearby Petty Church of Scotland for a trial period of three months (interestingly built as a Free Church in 1849!) and holding weekly Sunday services there at 10am.”

“Everyone living in that region along the A96 is warmly invited to come and join us,” Innes said, “but we’ve been encouraging Christians who live elsewhere not to attend in the few first weeks lest it gives a false and eventually deflating impression to interested locals of how big we are!”

Rev Iver Martin, who attended the service, said: “Rev Alasdair Macleod asked those who were going to be involved in the new Church to come to the platform. He then briefly interviewed a selection of the congregation, including Innes about these next steps.

“Alasdair preached on Acts 11, reflecting on how the church at Antioch thrived, despite the notorious reputation of the city. Furthermore, as both a worshipping and sending church, the believers at Antioch (first called Christians) modelled future missionary expansion.

“The service on the 8th January was an exciting event, one which we pray will be the beginning of a new and fruitful gospel work.”

For more information on how you can support and pray for Tornagrain Community Church, go to: www.tornagrainchurch.org