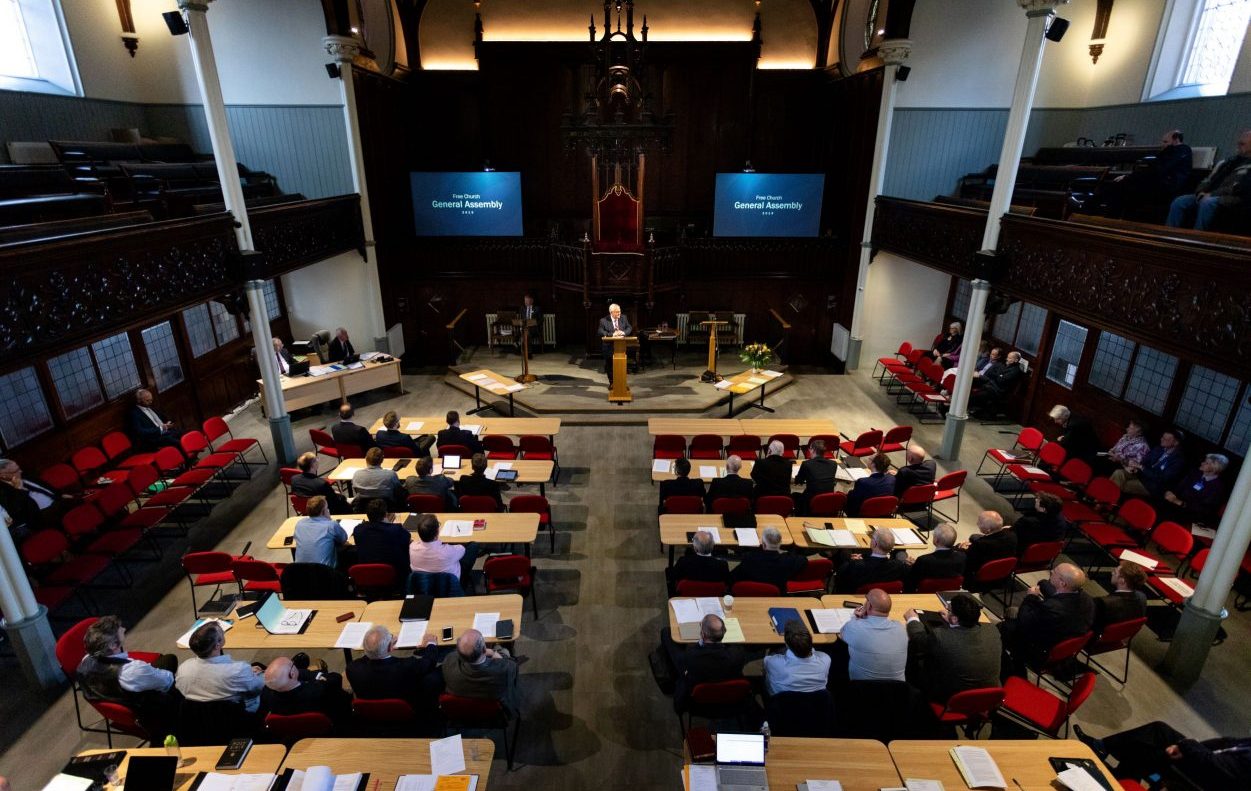 Rev Iver Martin, Principal at Edinburgh Theological Seminary, will serve as the Moderator of the General Assembly of the Free Church of Scotland in 2022-23.

Mr Martin was brought up in Paisley and studied electronics at Robert Gordon’s University in Aberdeen. After 12 years as a process engineer in the microelectronics industry, he studied theology at the Free Church College (now Edinburgh Theological Seminary – ETS) in preparation for ministry in the Free Church of Scotland. While studying in Aberdeen he met his wife, Mairi. They have six children and eight grandchildren.

Mr Martin was minister of two congregations, Bon Accord Free Church, Aberdeen for six years, and Stornoway Free Church for 12 years, before being appointed as Principal of Edinburgh Theological Seminary in 2015. As well as fulfilling the administrative responsibilities at ETS, Mr Martin teaches Scottish Church History.

Commenting on his nomination Mr Martin said, “I am delighted to belong to a church that believes and preaches the greatest message in the world. An appointment to be moderator is a serious privilege which I hope I can live up to. It will be a huge honour to serve my church in this way.”

About the General Assembly

The General Assembly is the highest decision-making body in the Free Church of Scotland and meets for a week in Edinburgh every May to discuss church business and set policy.

Normally there are around 80 commissioners, made up of Free Church ministers and elders from different Presbyteries and congregations across Scotland, as well as missionaries from overseas.

The business is chaired by the Moderator, who is appointed for a one-year term.

There will usually be an address from the Lord High Commissioner – Her Majesty The Queen’s representative to the General Assembly – as well as speeches from esteemed guests from other organisations. 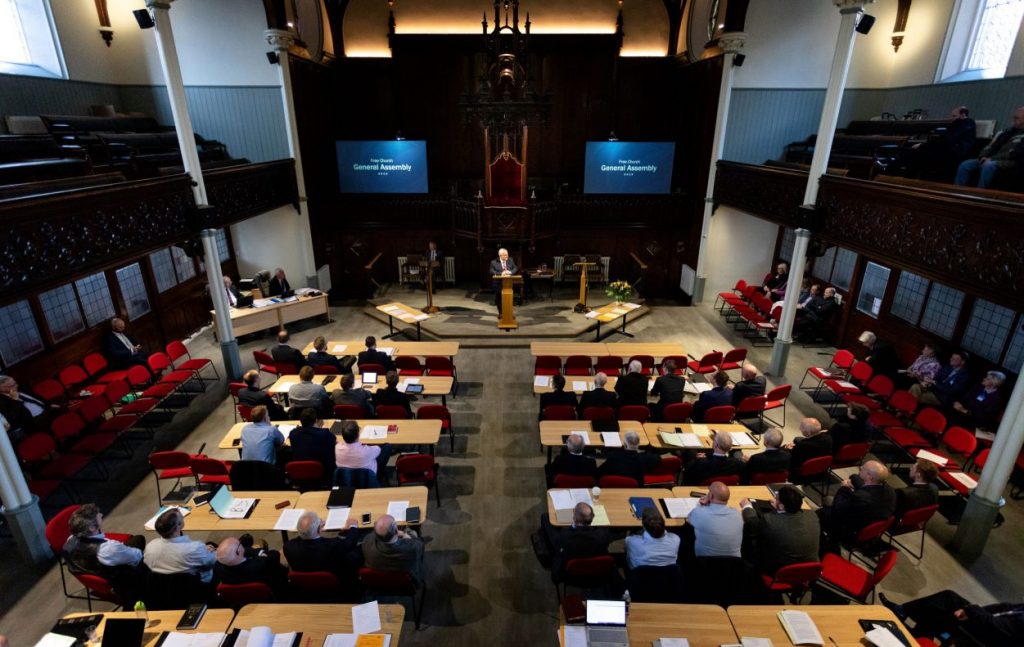 Each year, the main Boards and Committees present Reports to the General Assembly. These are written to inform the church about the work that has been taking place and the plans that are being made for the future. The Reports also contain a ‘Deliverance’, which is a list of items to be incorporated into our church’s legislation. You can download the Reports from recent General Assemblies below.

Every year the Free Church of Scotland General Assembly passes a set of acts – decisions made by the Assembly which translate into rules governing points of procedure. You can explore over 100 years of Assembly Acts here, providing both a fascinating insight into the history of the Free Church and a clearer understanding of the ongoing work and functioning of the church today.

The Ministry Matters website contains a Digest of Assembly legislation which are in force and relevant. Any amendments have been incorporated into the Acts.

The General Assembly hereby appoint a Commission consisting of all the members of this General Assembly along with Rev. Iver Martin named by the Moderator to be their Commission. Meetings. This Commission is appointed to meet at Edinburgh on Wednesday 3rd March 2021 at 7 o’clock in the evening, …
Read more

Act 5, 2020 – Use of Technology in Exceptional Circumstances 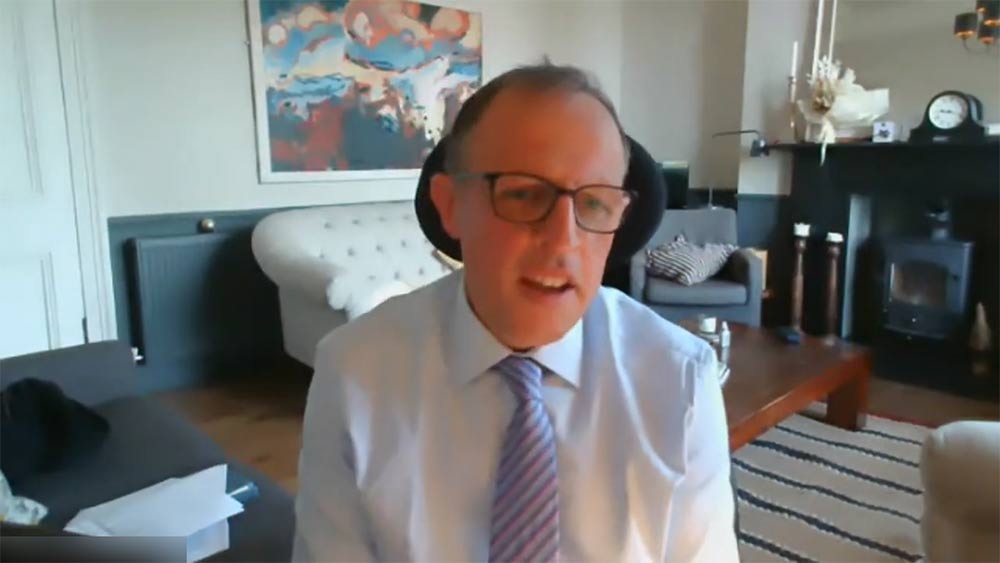 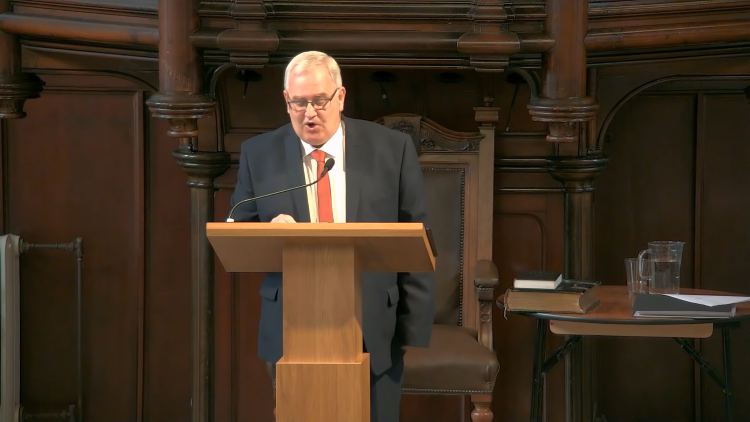 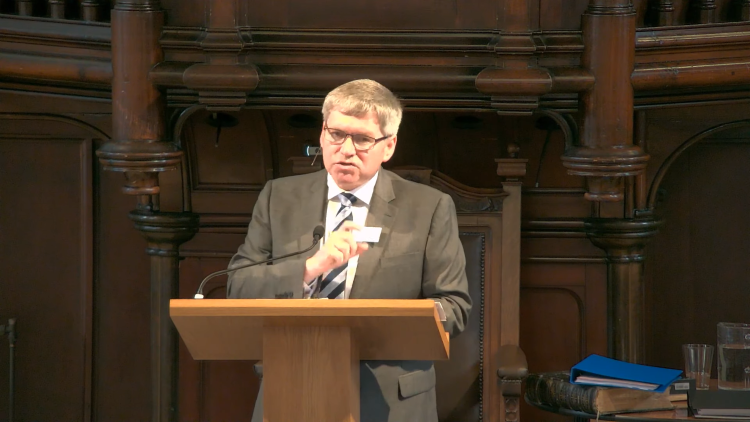 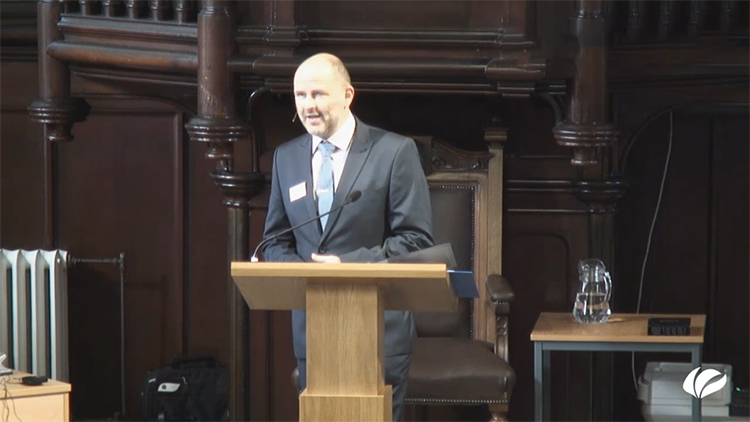 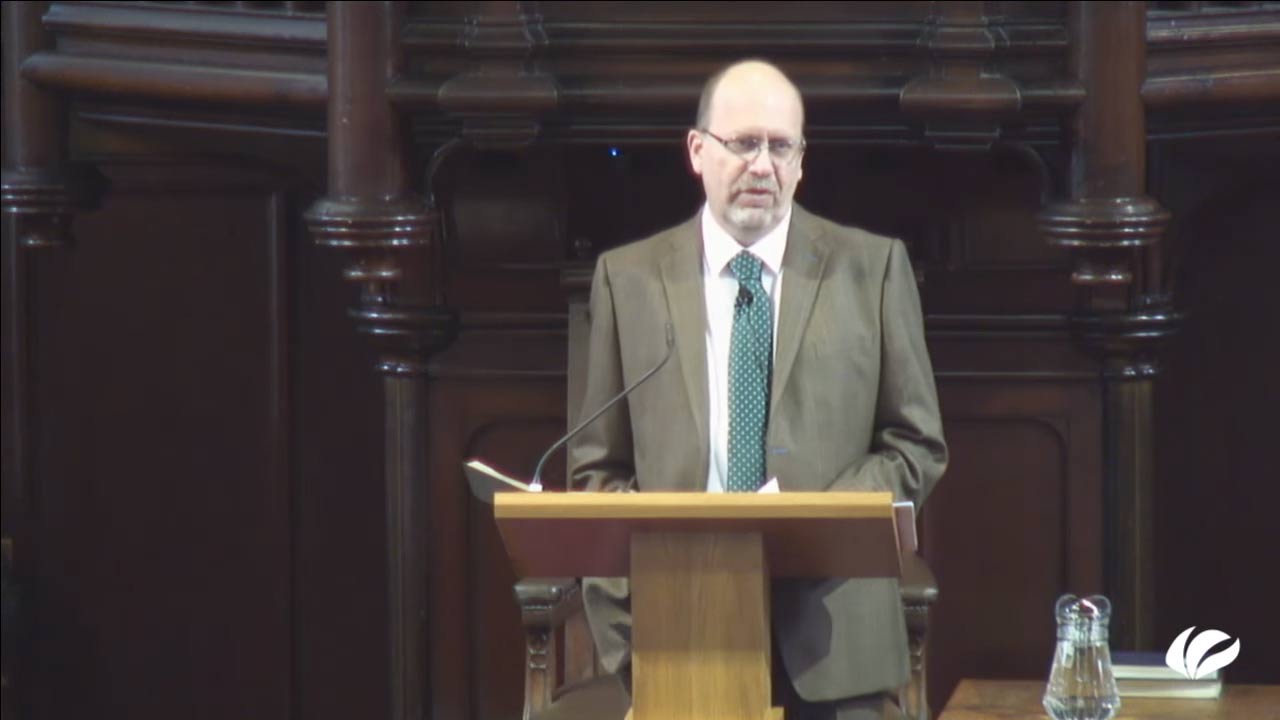 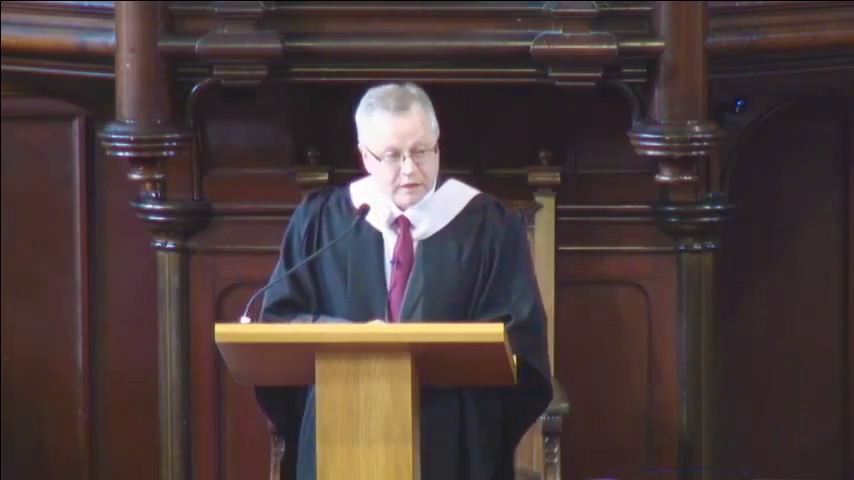