Cornerstone Church Event Discusses “Aren’t We Better off Without Religion?”

An event to discuss the question ‘Aren’t we better off without religion?’ has been held by Cornerstone Free Church in Edinburgh. 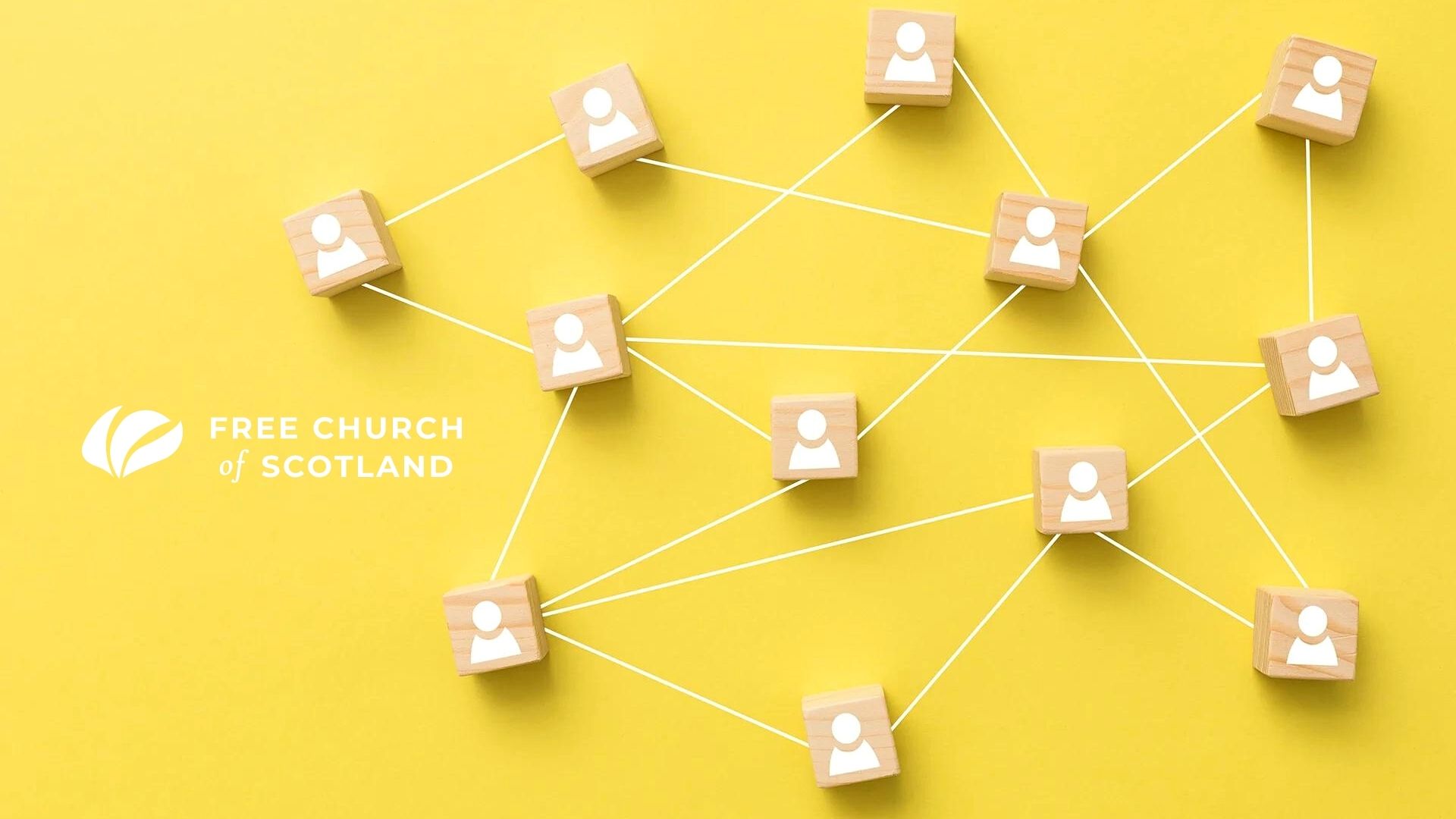 An event to discuss the question ‘Aren’t we better off without religion?’ has been held by Cornerstone Free Church in Edinburgh.

Around 25 people attended The Black Ivy, in Bruntsfield, where they enjoyed an evening of discussion about life and meaning. It went so well that another event is being planned for later this month.

The event was organised through Meetup, a service used to organise online groups that host in-person and virtual events for people with similar interests.

Organiser Geoff Murray, from Cornerstone Free Church, said: “It was a wonderful night. It was a real encouragement to see so many people coming from outside of the church and to see the spirit and nature of the conversation that we had.

“Our intention was very much not that we would corner people into our position. It wasn’t about being right or being wrong, but we wanted to promote healthy discussion and dialogue.

He added: “We very much shared a Christian perspective. There were people from a wide variety of backgrounds sharing their perspective. So, we had a number of people who were just looking for community. They turned up wanting to meet new people. We had others who had no religion or no religious background at all. There were others who had a religious upcoming and background but walked away from faith later in life.”

With so many people asking for the event to be held again, organisers are now planning to hold a similar event later this month. The events are taking place outside of the church building as a way of reaching out in the community.

The church usually meets at the Old Schoolhouse on Morningside Road. Cornerstone, which is an established church plant from St Columba’s, was started by people from Morningside and Bruntsfield who wanted a church that was local and an easy place for everyone to connect to Christianity. The aim is to be a church for people who don’t go to church – and to preach the clear message about who Jesus is and why he matters.

Rev Neil MacMillan, of Cornerstone Free Church, said: “We are so keen to engage well with people who think differently from us about the things that really matter in life. We can’t wait for the next one.”