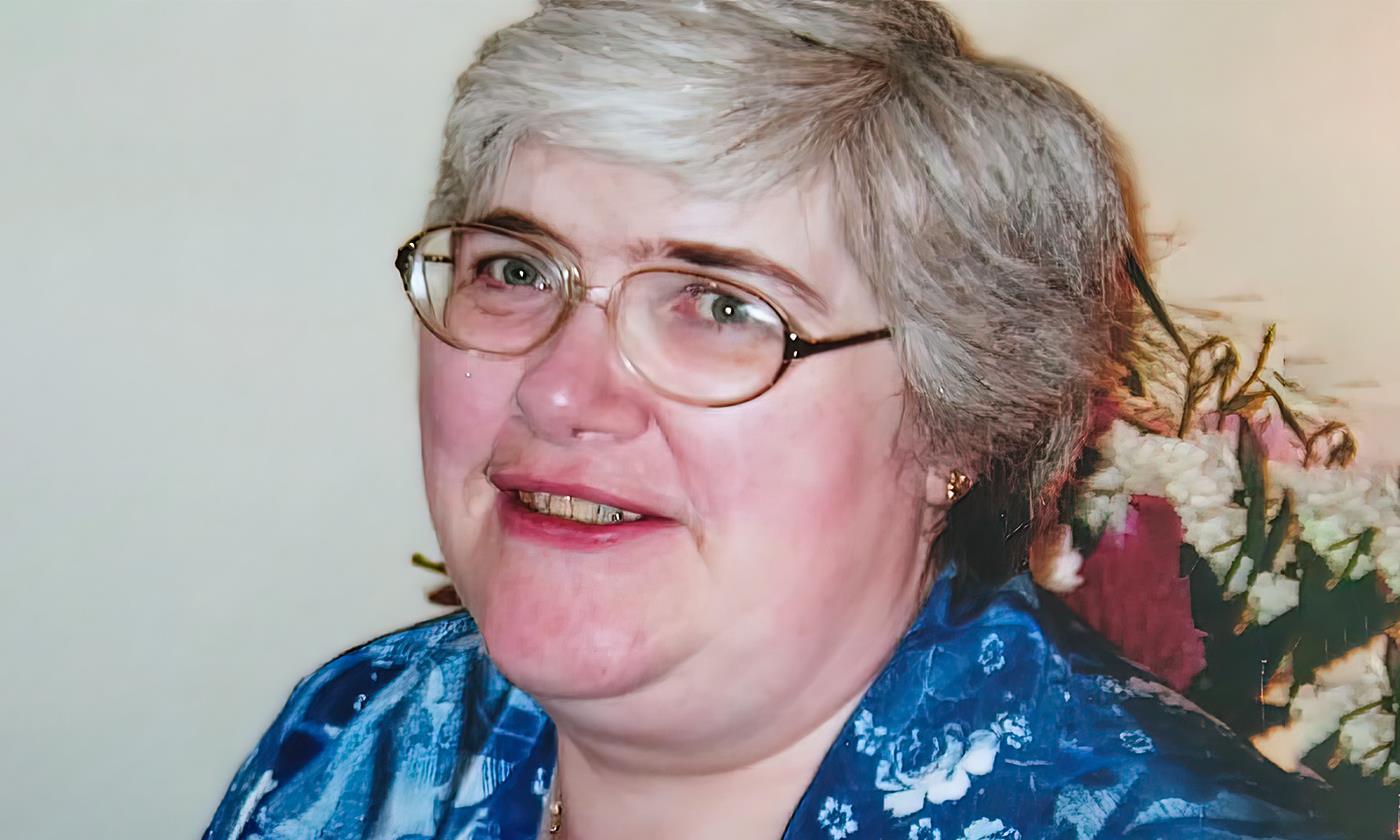 There was absolutely nothing ostentatious about Catriona Cazaly. Ordinary, highland and traditional, she could have been mistaken for a rural post mistress. And that’s the way she wanted it. What you saw was what you got: an authentic person who made no pretences to be other than what she was.

Having been brought in from the University of the Highlands and Islands in 2009, Catriona was the first female financial manager in the Free Church Offices. She quickly adapted to the complexities of church finances, the greatest of which was the unpredictability of budgets and far flung treasurers, many of whom insisted on their own often unconventional way of doing things. In her job patience was a necessary virtue which she exercised, against many odds. Commitment to her work even meant travelling to the scattered corners of the Free Church in order to explain the nuances of remittance structures.

Frequently one step ahead of her colleagues, Catriona was nail bitingly astute. There was often a wry smile, which betrayed a suspicion that an attempt was afoot to outwit her. Any such attempt was futile. Catriona was always one step ahead, which meant, of course, that she could often see a solution to the most complex of financial problems.

Underneath her professionalism there was always a warmth, infectious humour and an awareness of the big picture. This was because Catriona was rooted in a consciousness of whom she served. At her well attended funeral, Rev. Mike Robertson described hers as “a life lived in service and faith”.  Often in what appeared to be a mire of technical jargon, it was Catriona that brought the conversation back to what we were doing in the church – sharing the gospel with the lost and building the kingdom of God on earth.

For her, such a kingdom was not tied to any denomination. Catriona and her husband, Len, whom she had met at St Marys Church, Haughton Green, were active members in the Barn Church of Scotland, but she never allowed her interests to conflict, either denominationally or professionally. Instead, she invested her energy and talent into the wellbeing of the denomination and its college.

When Catriona Cazaly retired in 2019, there was a palpable sense of dismay throughout the several departments that she had served for ten years. Her subsequent sudden and unexpected death on August 31st stunned the whole church.

We are thankful to God for the years she gave to the Free Church of Scotland. We remember her with the greatest of fondness and the highest respect, and extend to her husband Len, and brother Donald, our sincere and prayerful sympathies.